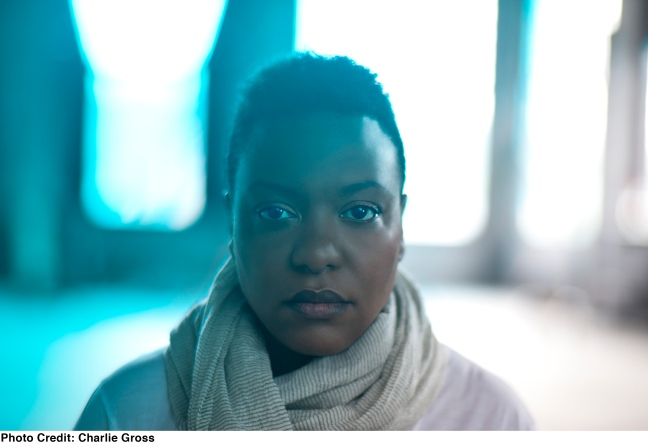 It was a last minute decision to attend the Meshell Ndegeocello show at the Rock and Roll hall of Fame, simply because there was so little advertisement!  My brother K. Moore let me know just in time and me and Kush were in the place.  All the seats were taken so we were forced to stand, but who wants to sit at a concert?!?  Not me.  So that was cool.  The real problem?  – those ridiculously priced drinks.  It was truly a one and done deal at the “bar”.

Meanwhile, the stage filled with the small band and Ms. Meshell came out dressed like a mix of avant guard, chic and hippie, with a little headwrap (rag) for ghetto measure.  I guess.  But the music did not dissapoint – not at all!  I have to admit, drummers watch drummers, and that’s what I did.  This brother was rockin’ it!  He has a very unique style, that is probably his own, plus what’s expeceted of Meshell.  He had such a balanced attack leading his rhythms with both hands, the type of stuff you practice (or when you see someone trying to show off – seen that enough)  But his switching to play the hi-hat with his left just seemed appropriate and certainly impressive.

I think he has the dream job because I know it’s not easy, but who wouldn’t want a gig with a masterful bass player where you can focus on heavy exaggerated accents throughout the show.  Now that’s fun.  Sorry, but I said I was biased…

The guy on keys was great too.  Patient, effective.  I do not want to sound like some calculated critic, just a fellow muscision who has a critical ear, but ultimately appreciates the culture and effort behind it.   You can simply see that Meshell’s band puts in the work and loves doing what ther do, it WAS that obvious.  They were seasoned performers.

Rock Hall doesn’t allow video recording, so it’s hard for me to say what songs were performed (I’m just not good with titles – but, it’s not that important to me).

Really good show.  Wish it was longer.  But it was more of a feature than an actual concert.  Definitely looking forward to seeing the Sistah Meshell again.  Message to Rock Hall… get the word out!! 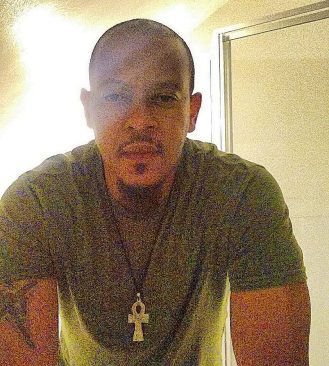 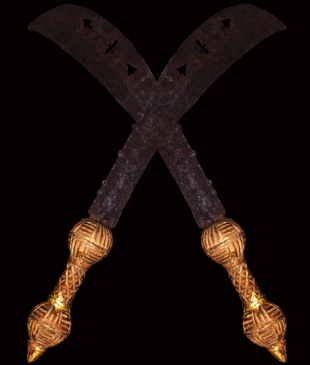