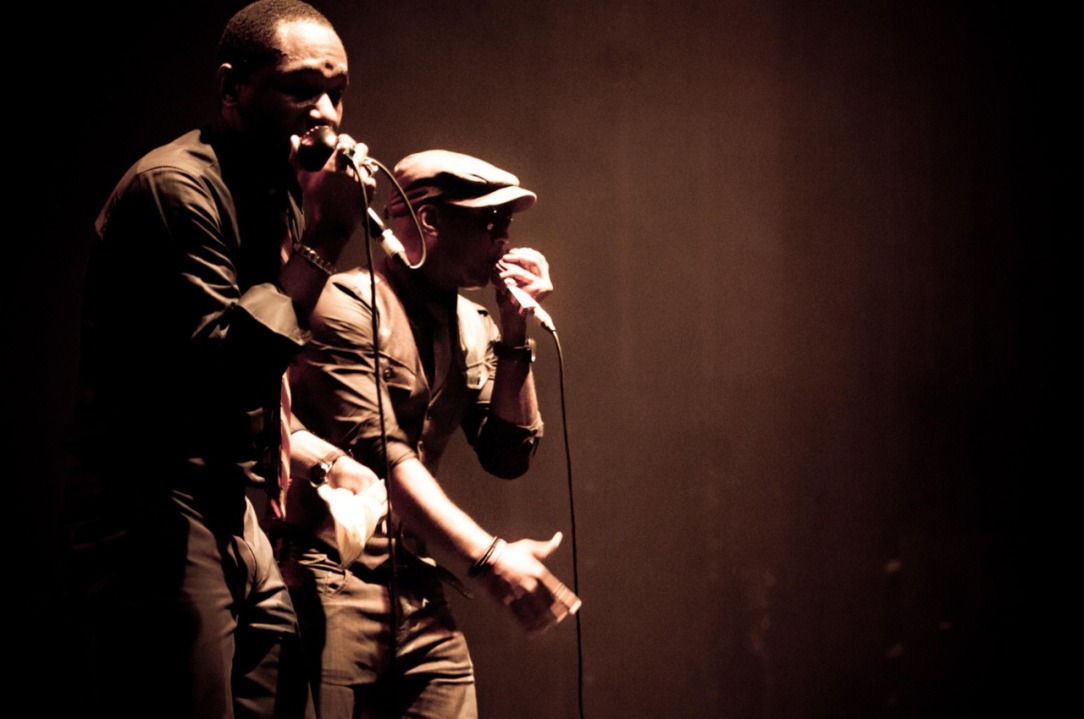 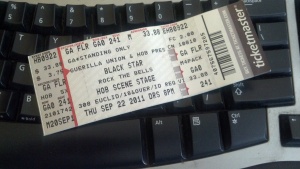 When the Mighty Mos Def and Talib Kweli form as one, you get one the most dynamic duos of all time (at least in my opinion).  But how could anyone argue?!?  These brothers are no joke bringing such a well rounded attack like nothing I’ve seen in a long time or read about from the past.

From Mos Def starring as medical innovator Vivien Thomas and Brother Sam on Dexter, to Talib collaborating on dozens of albums, forming a new group Idle Worship resurrecting the previously under-appreciated singer Res, and appearing on numerous documentaries, these two are breaking down the barriers on hip hop culture in a unique way.

The antipication for their next album is beyond comprehension for me.  I remember when the first album dropped back in the late 90’s, I believe it changed me forever.  For them to bless Cleveland at the House of Blues, how could anyone ask for a better gift?  The concert did not dissappoint.    The energy was intense and they did every song I could dream of, including Thieves in the Night, my all-time favorite.  A++

Heading to D.C. to check on Mom! She had a heart pump installed. Wild times ya'll! Peace and blessings to everyone. Kente Mask by Queen, by the way - 10 bucks! Tutaonana. #akofena.blog #emptyairport
With TB Player and Mike Lenz after our SOLD OUT Nina Simone 4 Women (and 3 Guys 😉) Show at BLU Jazz+ Check out @jafterdark for some dope photos! #akofenaproductions
Fantastic presentation from author @marciachatelain! Thank You!! Check out her latest book - Franchise: The Golden Arches in Black America. #malelibrariansareawesome
Virgo Brothas in the house! Shout out to Kings and Queens for hosting us each month. #hashtag_virgo #kingsandqueensculturalvillage
Be there! Sunday at Kings and Queens, Hashtag Virgo doing our thing - Indie Soul Jazz. #hashtag_virgo #kingsandqueens
It's a Celebration this weekend!! #umojahnation #robertnestamarley #bobmarleybirthday 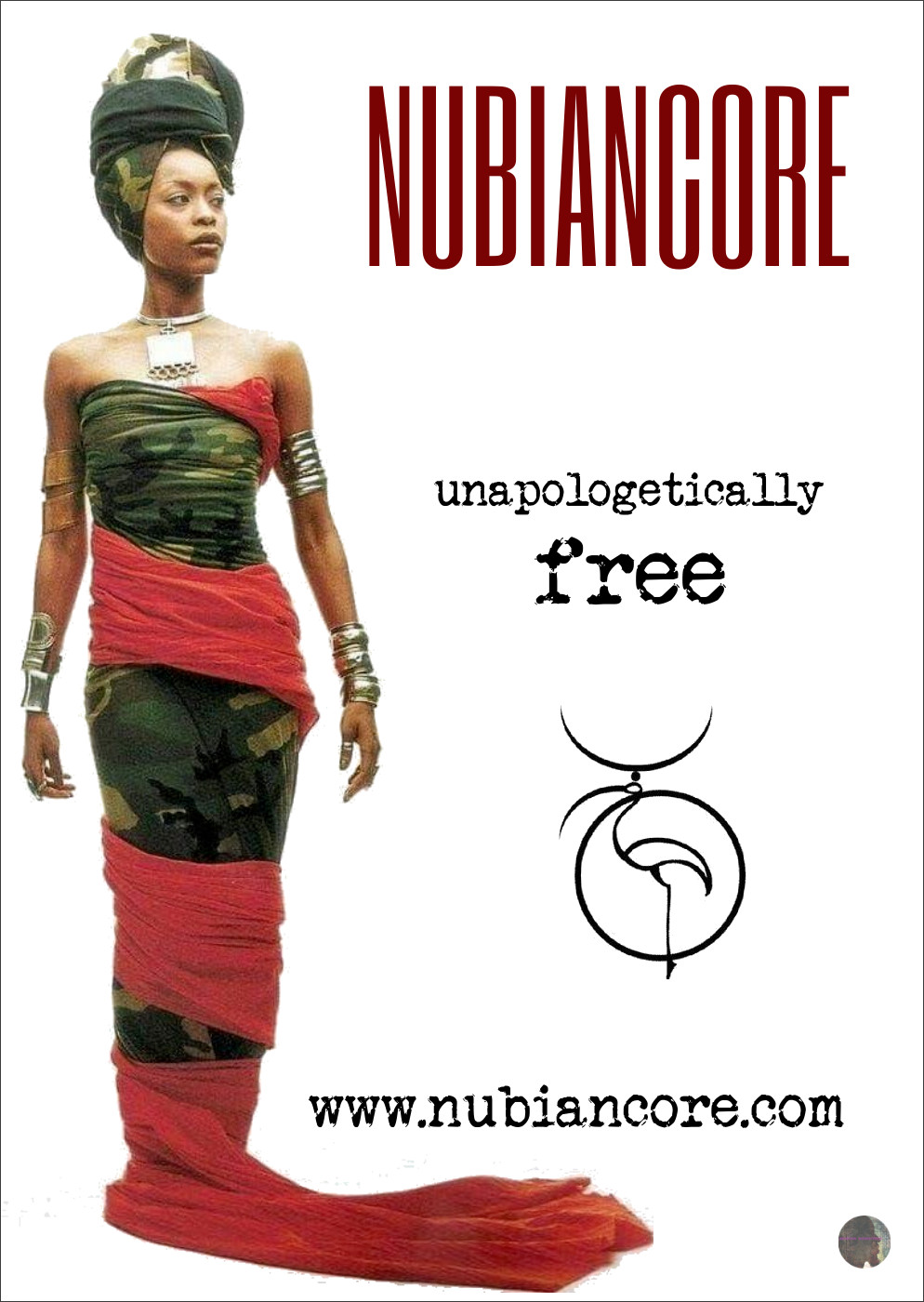